Take your surrealist dream with
you on your travels René Magritte (1898 – 1967) is the most important and well known painter of Belgium. He has an important international reputation.
Magritte's work frequently displays a collection of ordinary objects in an unusual context, giving new meanings to familiar things. The use of objects as other than what they seem is typified in his painting ‘The Treachery of the Images’ (La trahison des images), which shows a pipe that looks as though it is a model for a tobacco store advertisement.
Magritte's style of surrealism is more representational than the "automatic" style of artists such as Joan Miró. Magritte's use of ordinary objects in unfamiliar spaces is joined to his desire to create poetic imagery. He described the act of painting as "the art of putting colors side by side in such a way that their real aspect is effaced, so that familiar objects—the sky, people, trees, mountains, furniture, the stars, solid structures, graffiti—become united in a single poetically disciplined image. The poetry of this image dispenses with any symbolic significance, old or new."
René Magritte described his paintings as "visible images which conceal nothing; they evoke mystery and, indeed, when one sees one of my pictures, one asks oneself this simple question, 'What does that mean?'. It does not mean anything, because mystery means nothing either, it is unknowable."
The most important Belgian surrealist seduces and impresses us with his images of birds and clouds, floating little men with bowler hats, a train who comes out of a chimney… 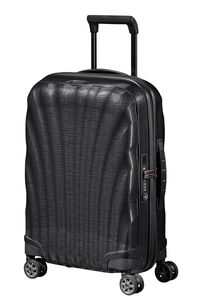 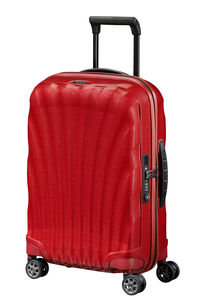